Michael Hile concentrates his practice in the areas of business reorganization, workouts, and restructuring. Mike has substantial transactional experience in bankruptcy matters, including structured financing, opinion practice, mortgage-backed securities, mergers and acquisitions, workouts, securities offerings, and debtor-in-possession financing. Mike represents debtors, creditors, committees, trustees, and other interest-holders in bankruptcy cases in Indiana and throughout the country. He has participated in bankruptcy litigation, including defending and prosecuting avoidance actions and dischargeability litigation. Mike also has significant experience in commercial litigation and other business matters, focusing on guarantor liability, receiverships, and secured transaction issues in state and federal courts. Mike received his B.A. in 1982 from Andrews University and his J.D. in 1985 from Indiana University-Robert H. McKinney School of Law (Indianapolis). He is a former law clerk to Judge Kearns of the United States Bankruptcy Court for the Southern District of Indiana. After his clerkship, Mike practiced in the Manhattan office of Willkie Farr & Gallagher LLP in its bankruptcy group. He then returned to Indiana where he practiced as a member of Katz & Korin PC for 15 years and prior to that as a member of Johnson Smith, LLP. Mike has been honored by Best Lawyers for Bankruptcy and Creditor Debtor Rights / Insolvency and Reorganization Law and is admitted to the bars of the State of Indiana and the State of New York. 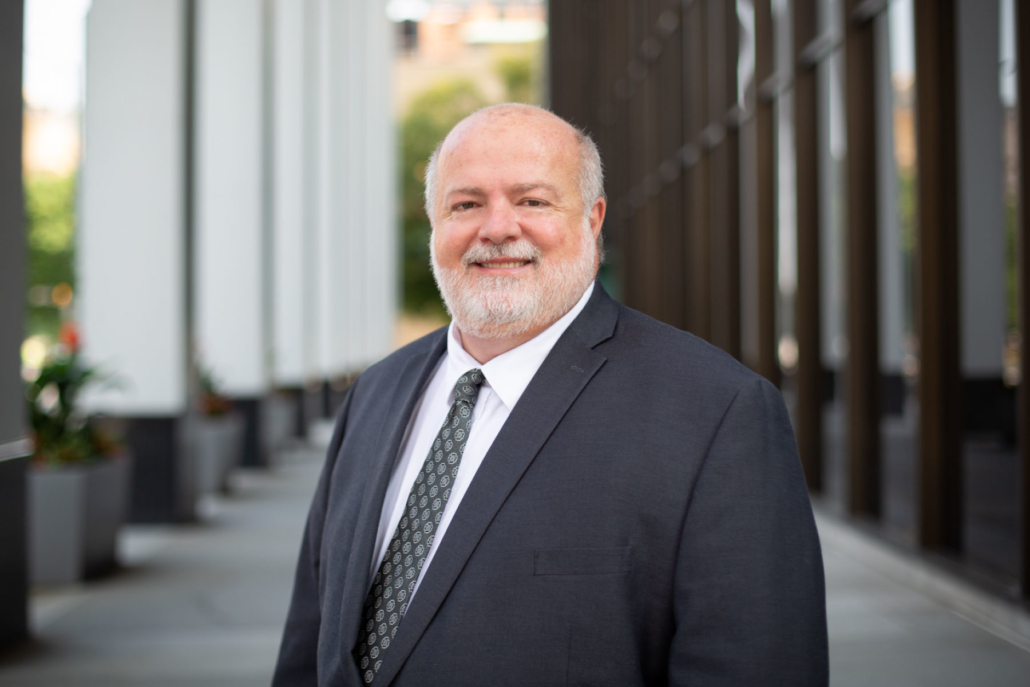 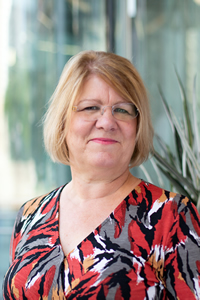 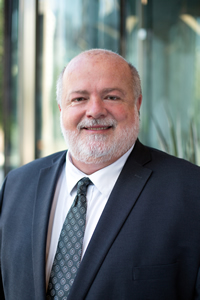 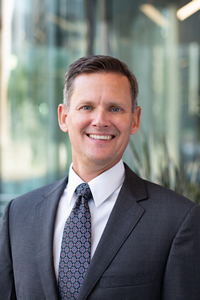